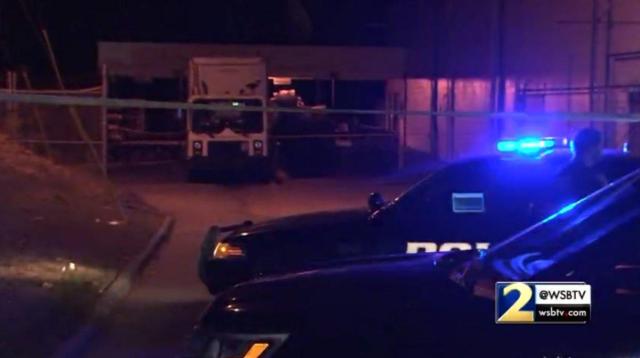 I wrote my book, “The Truth Behind Going Postal: Surviving the Torture at the United States Postal Service” to shed light on the pressures that postal workers face in the dysfunctional environment of the U.S. Postal Service. Sadly, a worker was killed on Monday evening. I hope that my book will stimulate some discussion and perspective on what workers go through and how the system can be reformed or changed. I also hope that people can learn from my personal story.  We need to do better for Postal Workers and their families, as well as for our country as a whole.

Georgia postal worker is shot, killed on the job

A Georgia postal worker was shot in the head and killed on the job Monday night, according to reports.

The fatal shooting occurred at a post office on Wesley Chapel Road in Decatur, about 11 miles east of Atlanta, police told WSB-TV.

The postal worker was rushed to the hospital and later died, police said.

Witness Michael Grogan said the suspect, who had been hanging out at the laundromat next door, approached the postal worker in the docking area before opening fire.

Grogan told WSB-TV, “He turned around and came back. Then two shots went off, then two more.”

Police have not released any information about a possible suspect, and the motive remains unclear.

An investigation is ongoing.

"The Truth Behind Going Postal" is now available for purchase online! Click here.